Who would put butter in coffee, cook it in a clay pot, and make a froth out of sugar? We tell you about 3 unusual coffee drinks from different countries-butter coffee, cafe cubano and cafe de olla. We will not talk about their taste, just share the story and interesting facts.

Butter coffee is a coffee drink with the addition of butter. It has a high fat content, and there are no carbohydrates if it is not sweetened.

The first mention of buttered coffee dates back to 9th-century Ethiopia. Also, tea and coffee with butter have long been drunk in Tibet, Northern India, Vietnam and Singapore. In Tibet, this drink is called po cha, and in Singapore-nanyang kopi, which translates as "coffee of the southern ocean". Nanyang kopi became popular in the 1930s when workers started drinking it as a quick and cheap breakfast.

There are several ways to make coffee with butter. The main idea is to add butter to a strong filter coffee and beat it in a blender. An emulsion is formed, and therefore the oil does not float to the surface. The result is a thick, foamy drink, somewhat reminiscent of a latte.

Dave Asprey, CEO of Bulletproof, brought the idea of the recipe for coffee with the addition of butter from Tibet. At high altitude, Dave became unwell, and the locals offered him tea with the addition of butter from yak milk. When he drank it, he felt better.Back in the United States, Dave began to popularize coffee with butter among adherents of the keto diet-a type of diet with low carbohydrates and high fat content. It is believed that the mix of caffeine and oil gives a boost of energy during the day or a long workout, helps to concentrate. Therefore, people who follow a high-fat diet like to drink it instead of breakfast and before exercise.

A variation of butter coffee, which was patented by Dave Asprey's company, is called "bulletproof coffee". This drink is made from black coffee, unsalted butter and a special oil rich in medium-chain triglycerides. It is believed that the human body very quickly digests this oil: it is a direct source of energy, accelerates the metabolism, and can contribute to weight loss with a balanced diet.

The Mayo Clinic claims that butter coffee is a good source of antioxidants. But for some diets, it is not suitable because of the saturated fat in the composition and high calorie content. It lacks many of the nutrients found in whole foods. And in the future, it may increase the risk of heart disease.

Cafe cubano is a thick, rich coffee drink with sugar.

Its birthplace is Cuba, but over the past few decades, cafe cubano has become popular outside of the island. After the Cuban Revolution of 1959, some Cuban citizens moved to the United States and brought with them a recipe for a traditional drink. Now Cubano can be found all over the world in areas where there is a large Cuban population, for example, in Miami.

The drink is made from strong coffee and a large amount of sugar. Coffee is taken dark roasted to give the drink sweetness and richness. Historically, cubano was made from Brazilian robusta and other inexpensive coffee. Coffee can be made in a coffee machine, but it is traditionally made in a geyser coffee maker.

Sugar take natural brown or demerara-brown sugar with fairly large crystals of golden color. It is put in a small cup and whipped with the first few drops of coffee. This is how espumita is formed-an artificial cream. The remaining coffee is poured into a separate cup and the espumita is placed on top with a spoon.Cubans and other Latin Americans associate coffee with family and friendship, and consider it part of their culture. Therefore, traditional drinks, such as kubano, do not change much over time: their recipes are passed down from generation to generation.

David McLennan, founder and co-owner of XO Espresso Bar in Miami, says: "Wherever you are, you need to embrace the local culture. Miami is heavily influenced by the culture of Central and South America, so it's wise to add their traditional drinks to the menu."Martin Mayorga, CEO and founder of Mayorga Organics, grew up among Miami's Cuban community. He remembers adults all over town drinking cubano and telling stories about Cuba. He believes that the specialty industry should adopt and adapt this drink, because cubano is in high demand in Miami.

Café de olla-Mexican coffee from a pot with spices

Café de olla is a traditional Mexican drink made from coffee and a mixture of spices, which is prepared in a clay pot. Its name is literally translated from Spanish - "coffee from a pot". The clay retains heat well and, due to its porosity, gives the coffee an earthy aroma.

The birthplace of cafe de olla is Mexico, but there is no exact data on how and why it appeared there. The most popular theory is that it was invented during the Mexican Revolution of 1910. The women prepared sweet coffee drinks with spices for the soldiers to keep them warm and awake all night. But it is likely that the soldiers simply had to drink old warmed coffee, and they added spices to improve its taste.

There is no single correct way to prepare café de olla, because different regions and families have their own recipe, which is passed down from generation to generation.

But still, most recipes include coffee, whole unrefined cane sugar (piloncillo), cinnamon and cloves. In the southern regions, anise and orange or lemon zest are also often added.Usually, first boil water with spices, and then add coffee. But, for example, in the Veracruz region, ground coffee, sugar and spices are wrapped in a cloth soaked in boiling water. And the citrus zest is added at the end of cooking. When the drink is ready, before serving it is left for some time in the pot.

Today, café de olla is recognized as a traditional Mexican drink and is part of the history of the country's coffee culture. Among Mexicans, it is associated with home, comfort and time spent with loved ones.

Café de olla is no longer so common in the cafes of Mexico. Because many Mexicans are moving away from the consumption of traditional coffee and start drinking third-wave coffee: pay attention to its origin, variety and evaluation in capping. Outside the country, however, coffee lovers appreciate the café de olla, and there it is served in many cafes with Mexican cuisine.

Jorge Rodriguez Reina, a roaster and researcher from Mexico, notes that traditional drinks reflect the country's culture, so it is important to prevent them from disappearing. He has included café de olla in the menu of his coffee shop and believes that other Mexican cafes should do the same.

Coffee drink as a historical monument

Traditional coffee drinks are not particularly popular now, but they are a kind of historical monuments. They are worth trying if you want to immerse yourself in the cuisine of a particular country, to understand its traditions and national characteristics. Such drinks illustrate the culture. Therefore, you should not allow them to completely disappear. 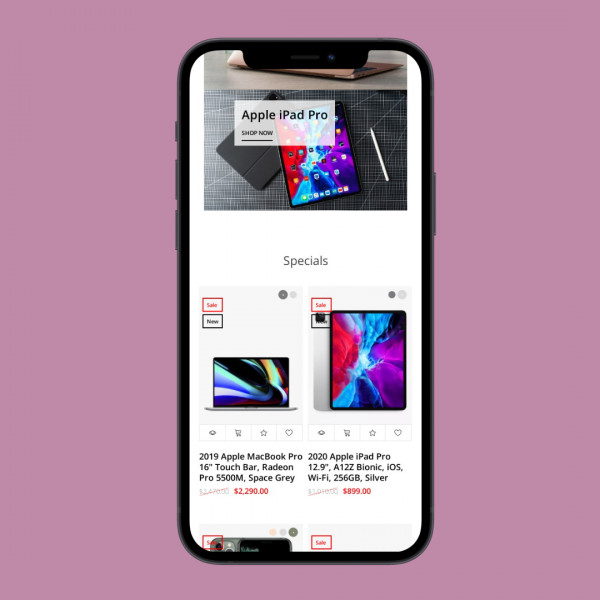